"World Donkey Day on the 8th May really resonated with BLUE Profile.  The sad truth is that unless we all act now, in a very short time, there will be no donkeys left to celebrate." 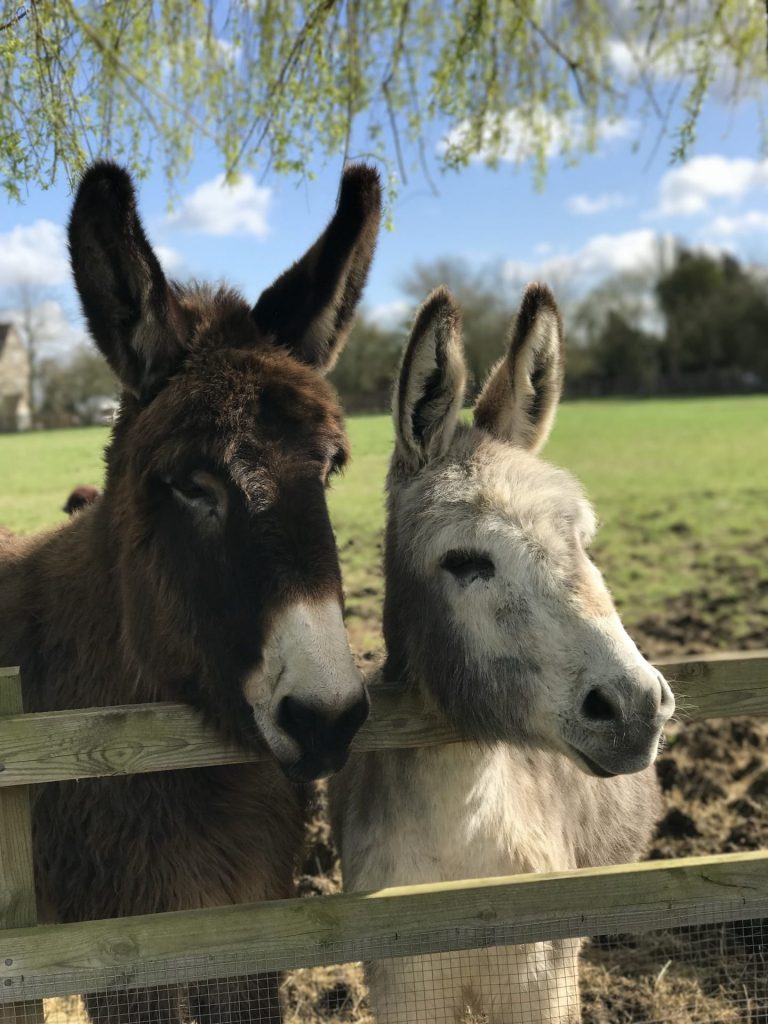 BLUE Profile has recently made a donation for World Donkey Day to ‘Network for Animals’, and is keen to raise awareness for this extremely worthwhile charity.

Network for Animals is a non-governmental, international animal welfare organisation crusading for animals around the world.  They financially support and provide logistical help for animal shelters, animal welfare initiatives and work hard to raise public awareness about animal issues.  Dogs, cats, horses, donkeys and elephants are among the animals who benefit from their work with the help of nearly a million supporters from all over the world.  They are one of the all important voices for people who want to protect the animals that share our world.  They receive no government grants and rely on the generosity of their supporters to continue their vital work.

World Donkey Day on the 8th May really resonated with BLUE Profile.  The sad truth is that unless we all act now, in a very short time, there will be no donkeys left to celebrate. The insatiable Chinese donkey skin trade is killing donkeys faster than they can reproduce. There are only 42 million donkeys in the world and the Chinese demand is for 4.8 million every year. The Chinese use the skins to create ejiao (pronounced “uh-jee-ow”), a phony traditional medicine.  Many are skinned alive and left to die, the photos are far too distressing to share.  Millions of donkeys, particularly in countries in Africa are at risk of abuse and slaughter specifically for this horrific trade.

In addition, in tourist countries around the world, donkeys are being used and abused and often worked to death. On the Greek island of Santorini, donkeys carry, often overweight tourists up and down a 400m cliff all day in the baking hot sun without shade, food or water and often with untreated injuries. Despite the recommended maximum weight for a person to ride a larger than average donkey being only 8 stone, this awful act still continues often resulting in the eventual exhaustion and collapse of these placid, beautiful creatures.

“We have two amazing donkeys at home, ‘Pooka’ and ‘Doffy’, and I have first-hand knowledge on how kind, loyal, intelligent and loving donkeys are.  It pains me to think of the pain and suffering these gentle animals go through and that is why I have chosen Network For Animals as our May 2021 charity”, said Wayne Kenward, Managing Director of BLUE Profile. 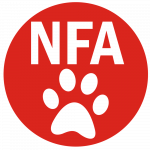 Please join Blue Profile in supporting this great charity in its fight to protect donkeys around the world from suffering and death.

More information and ways to donate can be found at www.networkforanimals.org 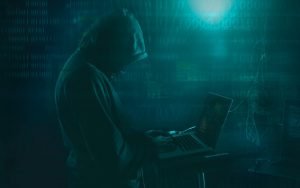 Have you been to the dark side? 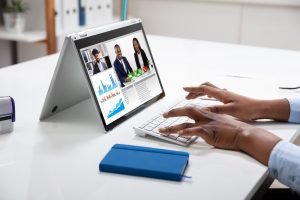 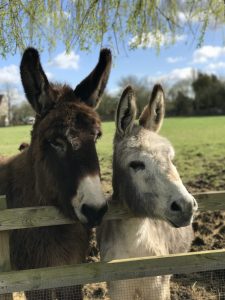 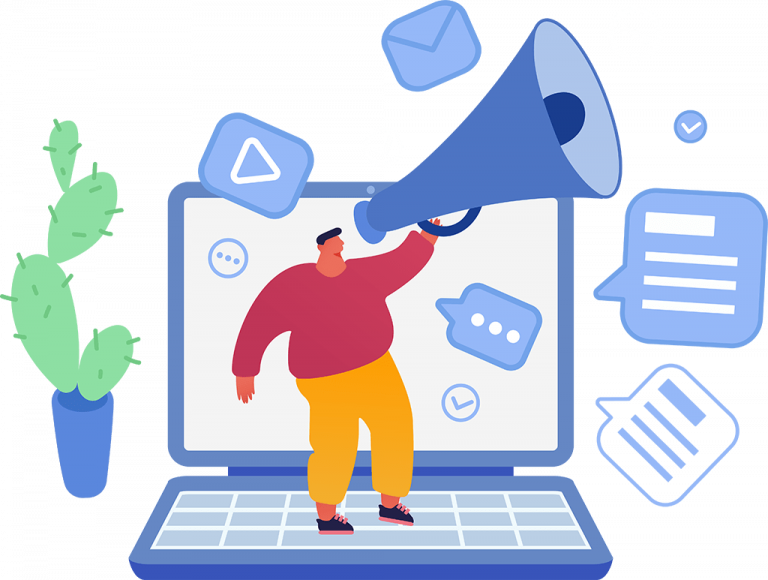 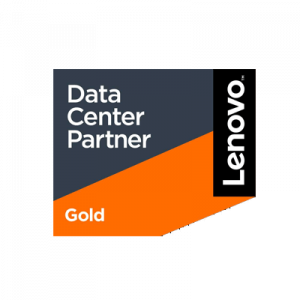 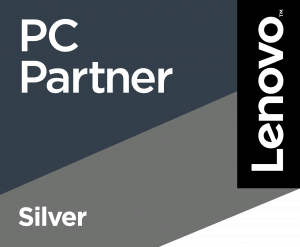